Who Wants to Be a Millionaire? 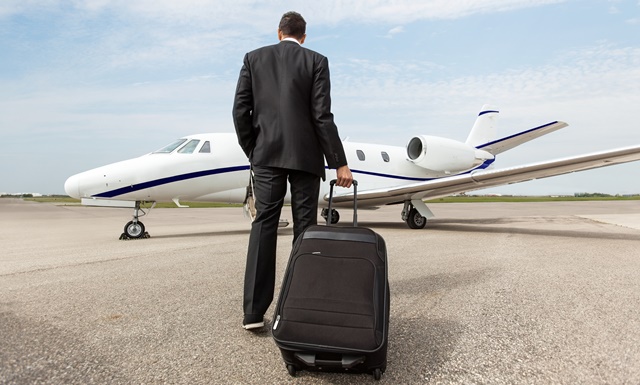 “John Doe is a millionaire.” This phrase implies much more than stating his net worth. Career success and financial independence are closely associated with being labeled as a millionaire. But in our ever-changing world, what does it mean to be a millionaire? Turns out, in 2018 it means a lot less than it used to.

While the cultural appeal of being a millionaire has remained pervasive in our society across the decades, inflation has steadily diminished its meaning. Over the last one hundred years, the annualized inflation rate has been about 2.93% which means each dollar is worth almost 18 times less than it did in 1918. Thus, a millionaire today is in no way analogous to those in decades past. As of March 2018, to have the same purchasing power as a millionaire in 1980, you would need a net worth of $3,207,634. To match a 1950 millionaire, you would need $10,619,319.*

The changing worth of a million dollars has real meaning to savers and retirees.  A common strategy in saving and planning for retirement is to structure your portfolio similar to a pension or college endowment fund, which are designed to create a stable income stream indefinitely.

Perhaps the most common rule of thumb on the safe withdrawal rate for such an income stream is 4 percent of the total balance annually (also known as the 4 percent rule).  This means that each million dollars saved for retirement and invested appropriately can be counted on to provide about $40,000 per year throughout retirement. It’s quite possible that many aspiring retirees with goals to save one or two million dollars for their retirement fund may be dismayed at these figures. A couple spending $100,000 dollars annually should plan on retiring with around $2.5 million in properly diversified investments in order to maintain the same level of spending through retirement (not counting Social Security, pensions, or other income sources).

So, being labeled as a millionaire does not necessarily qualify one for retirement of financial independence in the way it did decades ago. The good news is that “compound interest is the eighth wonder of the world,” as Albert Einstein famously stated. Saving a large enough nest egg for financial independence becomes exponentially easier the earlier you begin. Allow compound interest to work in your favor.

If you feel like you’ve waited too long and missed your chance, there are likely still important changes that can be made.  Consider consulting a NAPFA-recommended, fee-only retirement advisor for their assistance. The right advice at the right time can pay for itself many times over.

At IMA Financial Services, we are fee-only retirement advisers dedicated to our clients’ goals. Find out more about how a dedicated financial advocate can improve your long-term financial outcomes and relieve your financial stress at http://www.truenorthwealth.com.

*Data courtesy of the Bureau of Labor Statistics

What Are Suspended Passive Losses and What Happens to Them When You Get Rid of Your Rental Property?
March 24, 2022

A Physician’s Guide to Beating the Market
November 12, 2021