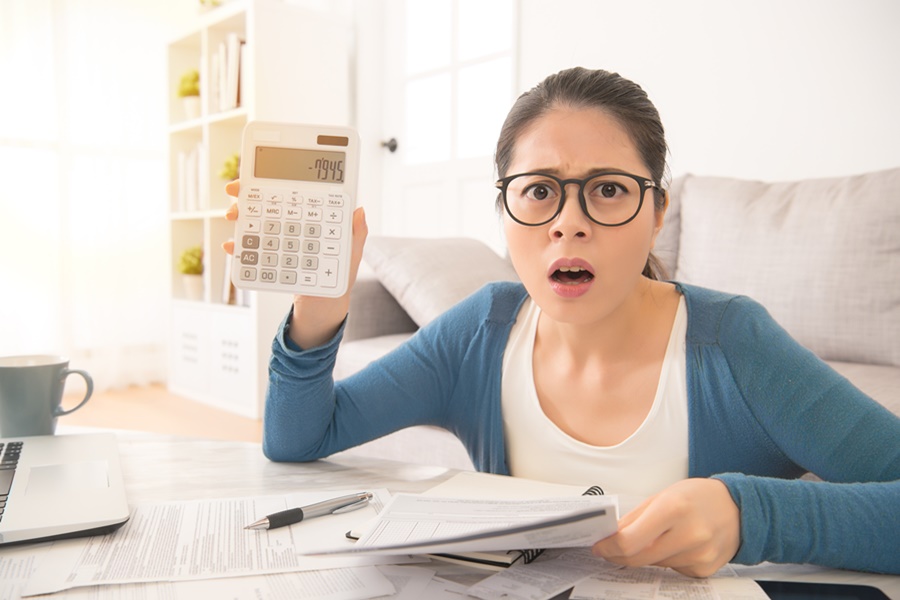 When investors fear a market down-turn, some are tempted to seek shelter for their retirement funds in annuity contracts. An annuity is an insurance product that pays you a fixed monthly income for life. Annuities come in huge variety, due to different features, interest rate determinants, payout schedules and contract specifications. Even considering only the best of this group, investors usually are better off with a properly managed investment portfolio than through an annuity.

Annuity contracts appeal to investors because they guarantee a level of income for life, along with certain tax advantages when used correctly. Still, investors need to understand the significant disadvantages to annuities, relative to a well-constructed investment portfolio, that can drastically affect their portfolio over the long run.

Annuities pay commissions to the salespersons and advisors who peddle them, sometimes as large as 10%. With these incentives in place, it’s difficult to be assured that the salesperson is advising according to your best interest instead of their bottom line. If you rolled your $500,000 401(k) into an annuity that paid a 10% commission, the rep would walk away with a cool $50,000 of your money.

Remember, agent commissions are not always transparent, so here are a couple red flags to look for. First, variable and indexed annuities pay particularly steep commissions to agents, relative to fixed and single premium annuities. Also, the longer the surrender charge period (see next section) the more you give up in commission.

Annuities are infamous for their complexity.  It’s almost impossible for anyone not experienced in the financial industry to understand all the moving parts. For most annuities, concealed within the black box are numerous fees and stipulations that reduce your total return and sweeten the deal for the insurance company.

When you participate in an annuity, you agree to pay a 10% penalty on your gains above income tax if you withdraw your money before age 59 and ½, similar to a 401(k). More significantly, the large majority of annuity contracts include surrender charge periods. Under these provisions, to take your money out of the annuity you must pay a fee determined by the amount of time you’ve held the annuity. Often these can start between 6-10% of the total value of the annuity, which may decrease over time before lapsing. As stated before, the longer the surrender charge period, the higher the commission to the agent.

Even if surrender charges don’t impact your money, other fees probably will. You could purchase a relatively low-cost fixed annuity, but your return would be only slightly higher than a CD from the bank. Variable annuities often claim the highest rates of return, but will cap rate of return and then charge something like an additional 1% for your death benefit and another 2.5-3% to guarantee that your account value won’t decline. After all that, your total return isn’t too far above a fixed annuity, and that’s in a healthy equity market. The bottom line is that between the salesperson and the insurance company, an annuity pays most of the gains to someone that’s not you.

Many investors use annuities to defer additional income, as they would with an IRA or 401(k). However, if you own the annuity within your IRA or retirement plan, the tax advantages are redundant, and you lose one of the most powerful advantages of an annuity. Regardless, workers eligible to rollover their retirement plans are one of the most popular targets for annuity agents.

While certain annuities may have a role in planning for retirement in some cases, most individuals would be better served by an academically robust, personally tailored, and diversified investment portfolio. Just the impact of decreased costs can create drastic increases in terminal value as those dollars are exposed to compound interest.

IMA Financial Services adopts investment philosophies that are built around long-term, passively managed, globally diversified portfolios that aim to minimize cost and downward risk. We teach our clients about market fluctuations and help them build and secure wealth through academically sound financial planning. Talk to an advisor at IMA Financial Services or visit imafs.org to learn more.

What Are Suspended Passive Losses and What Happens to Them When You Get Rid of Your Rental Property?
March 24, 2022

A Physician’s Guide to Beating the Market
November 12, 2021