Lessons From Past Recessions: A Quick Review of the Three Most Recent Recessions in U.S. History 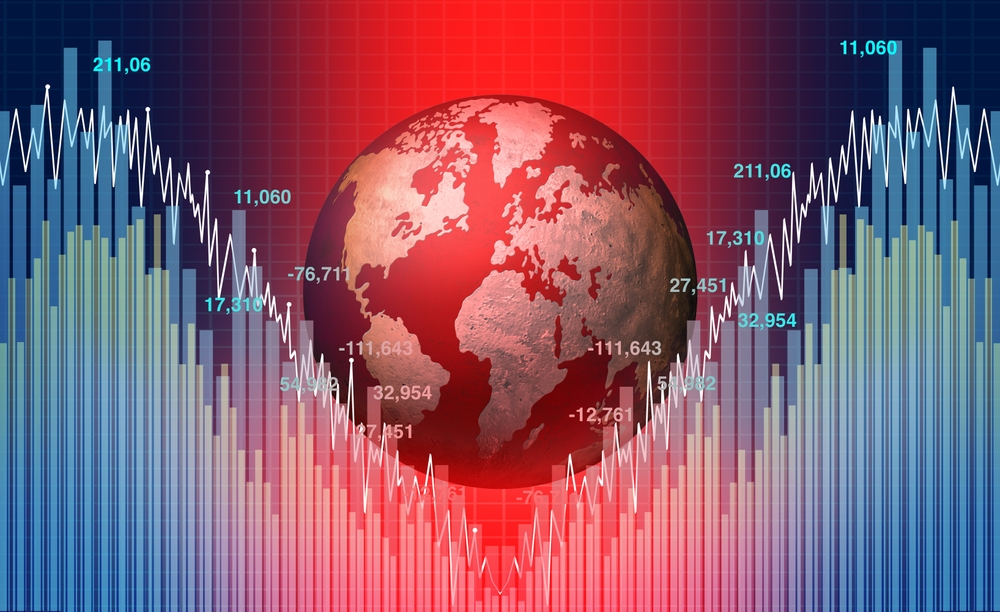 Mark Twain once said, “History never repeats itself, but it often rhymes.”

So it is also with the financial markets. Just because a stock behaved in a certain way in the past, doesn’t necessarily mean that it will behave similarly in the future. Technical analysis is rooted in the pursuit of higher market returns based on trends and patterns found in historical data. Despite this, investors are frequently bombarded with the common disclosure of “past performance is no guarantee of future results.”

This doesn’t mean, however, that studying history is a pointless endeavor.

There are patterns and trends that can help investors stay true to their goals and long-term approach. After all, short-term bets against long-term goals can often be a recipe for disaster, as our fee-only financial advisors for doctors usually warn. That being said, here’s a brief look at the three most recent recessions in U.S. history:

The recession started in February 2020 and ended in April 2020 lasting only about two months. Despite the short timeframe, the S&P 500 during that time period was down about 34%. Quick and heavy response from the central bank swung the economy back by the end of the year as the S&P 500 closed out up 16% year-to-date.

This was the worst economic downturn since the great depression. The recession started in December 2007 and ended in June 2009 lasting about 18 months. The S&P 500 was down nearly 57% during this timeframe.

The excitement surrounding the internet and tech companies around the turn of the century fueled a bubble.

When the bubble collapsed, a recession followed, lasting for about eight months from March 2001 through November 2001. Triggered by the collapse of the dotcom bubble. S&P 500 was down nearly 50% during the year.

It’s clear that recessions come in all shapes and sizes, even when only looking at a small and recent sample size. Despite their individuality, certain patterns emerge from historical data that can be beneficial to investors.

The average recession length is about 17 months.

That includes 34 recessions going back to 1857. Those recessions varied in length ranging from 2 months to 5 years.

Lately, recessions have been less common and shorter in length on average. There have only been six recessions in the past 42 years. Those six recessions had an average length of 10 months. Economists attribute this infrequency and shorter length to an increased understanding of what causes recessions leading to central banks taking more effective action.

Contractionary monetary policy can include reducing the money supply through open market operations. By selling securities, the central bank reduces the money that is circulating in the economy. A central bank can also increase interest rates making business investment activity more expensive thus slowing the economy.

Why would a central bank do this?

The Federal Reserve, for example, is trying to keep economic growth and economic decline less volatile, giving us a steadier ride. When the economy is growing rapidly, they might institute a contractionary monetary policy to make sure a bubble doesn’t form.

Many investors believe that bear markets and inverted yield curves are leading indicators for recessions.

The inconsistencies help us determine that using inverted yield curves to predict recessions is not reliable. There have been 25 bear markets in the past 94 years. Only 14 of these bear markets have overlapped with recessions. Bear markets also don’t consistently and accurately determine recessions.

With most recessions, when the recession is announced, the market is usually past its low point, and the worst is over. We will likely experience many recessions in our lives and although they are difficult to live through, we shouldn’t use them as excuses to pull out of our investments.

The consequences of such actions could be catastrophic.

Regardless of whether we are in a recession or a bear market, there has never been a time in history when the market has not rebounded and continued to grow.

With the future being uncertain we will never know when recessions or bear markets have run their course. We also don’t know when equity premiums will hit, however, if we stay invested, we can have complete confidence that they won’t slip through our hands.

The question we must ask ourselves is not if a recession occurs, but what we will do when it happens. The question should be: when a recession occurs, will we deviate from our long-term strategy? Although such warnings from financial advisors for medical professionals can be redundant, the frequency of those messages doesn’t diminish their importance.

For more guidance, contact our team of financial experts at IMAFS.

The Race to Retirement: Staying on Track
February 28, 2022